Frontex has entrusted an important contract for the maps production to a consortium composed of the Ithaca Association, DIST - Interuniversity Department of Regional and Urban Studies and Planning of  Politecnico di Torino and Ithaca Srl 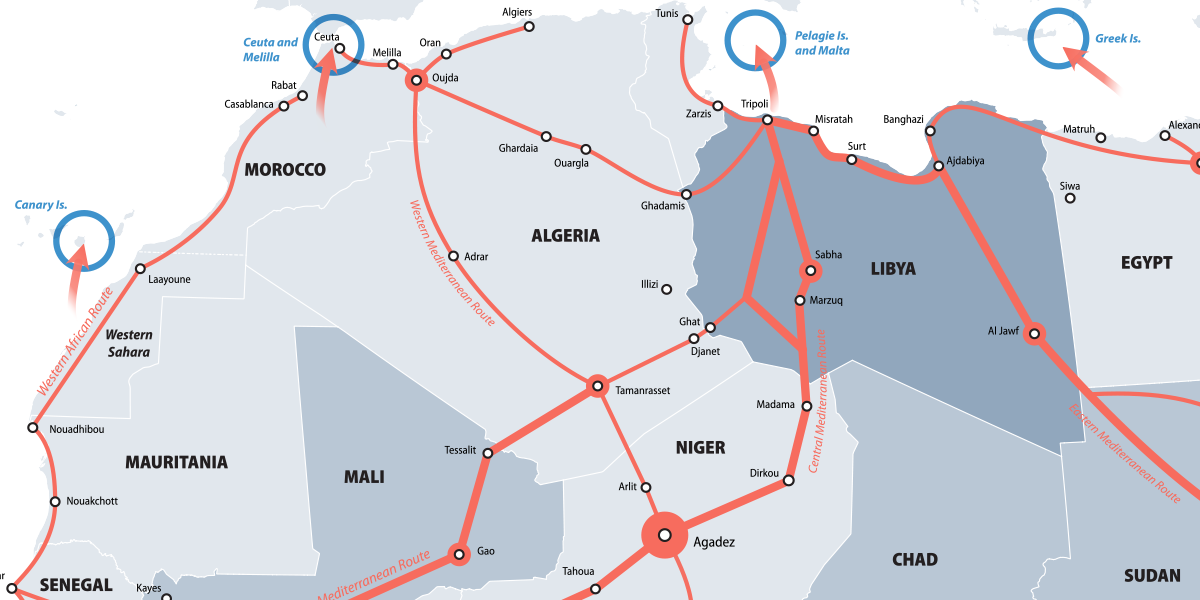 Frontex, the European Border and Coast Guard Agency, since 2004 engaged in migration control, border management and whose responsibilities, extended in 2016 to the fight against cross-border crime and search and rescue services in the context of surveillance of the maritime borders, has entrusted an important contract for the maps production to a consortium composed of the ITHACA Association, DIST - Interuniversity Department of Regional and Urban Studies and Planning of  Politecnico di Torino and ITHACA Srl. The assignment involves the production of digital cartography, infographic maps and map books useful for the Agency's activities.

The contract has a duration of 24 months, renewable up to a maximum of another 24 months, with a total budget of 4 million euros.

Prof. Stefano Corgnati, Vice Rector of Research and President of the Ithaca Association, coordinator of the consortium, recalls that

the collaboration with Frontex represents the first example of how the ecosystem of the Politecnico di Torino, represented by its Departments and by the system of owned foundation and companies, can be functional to the full integration between research and technology transfer activities.

Prof. Piero Boccardo, President of Ithaca Srl, which will handle most of the map production activities, reports that

the supply of cartographic products to the Frontex European Agency is a new challenge that makes us proud of a series of collaborations with major International Organizations. A new opportunity to operationally contribute to support the monitoring activities of the territory, as already evidenced by the 9 years of activity 365/24/7 that Ithaca has spent in the context of the Copernicus Emergency Management Service.

Prof. Andrea Bocco, Director of DIST, which has in charge the service setup and the product quality assessment, recalls that

this project fits perfectly into the strategic objective of the Department, to develop a laboratory capable of processing and managing spatial data even of great complexity. This objective is an essential element of the DIST Excellence project, funded by the Ministry of University and Research, which strengthens the interdisciplinary nature of research and the ability to create highly innovative products and services.

The production activities required will refer to examples similar to those attached presented in the tender phase.